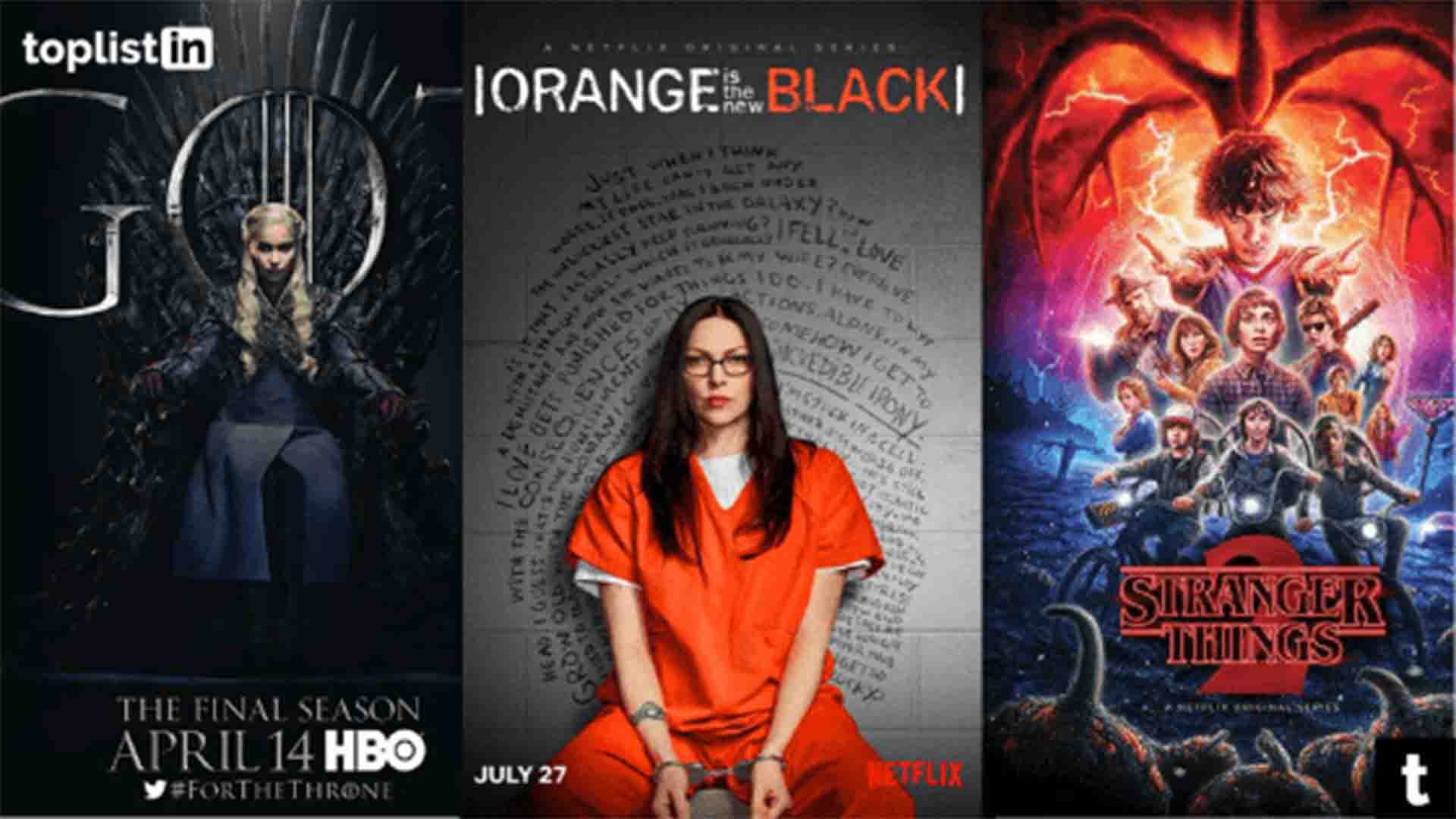 What’s up ladies and gentlemen, here we’re back again and today we are going to bomb on Top Most Popular TV Series Of 2020 which are liked by audiences as well as critics.

The TV culture in our country is available for ages and day by day it’s developing to pave the heights of growth and sustainability. The TV has become the eternal source for reckless entertainment and knowledgable which allows massive audience groups of different parts of the country.

Now, we should discuss the listing format rules. So, we are going to list Top Most Popular TV Series Of 2020 by focusing on different factors. Likewise, prime-time first 24 hours of audience reports, statistics for downloaded copies (pirated). The ranking factor also includes the IMDb score, Metacritic score, Rotten Tomatoes score of TV series. We will give you a brief idea of each TV series. So that you can have an idea for having on rank in the list of any specific movie.

If you don’t know what IMDb score, Metacritic score, Rotten Tomatoes score then don’t worry. I tell you. We take care of everything. I am going to give you a brief idea about IMDb, Metacritic, and Rotten Tomatoes. Basically, these three are things belong to the same family (Category).

What is IMDb, Metacritic, and Rotten Tomatoes?

IMDb:- IMDb is an online database for Movies, Tv series, games reviews, and ratings. IMDb gives a score to movies or the tv series on the base of popularity, Revenue and on the other factors. This one is the most antique database for movie reviews and ratings. As it was launched in 1990

Metacritic score:- Metacritic is similar to IMDb. Metacritic is the place where reviews of the movies and tv series being published and it was launched by three people in 1999.

Rotten Tomatoes:- Rotten Tomatoes is one of the most trusted measurements of quality for Movies & TV. This website also gives the score to the movies and tv series on different factors. Moreover, it is similar to IMDb and Metacritic. It was launched just one year back of Metacritic.

At last, you will get a table, where all Top Most Popular TV Series Of 2020 will be ranked 1 to 10. Now, You might have an idea about our measurement tool. so, without wasting time.

NCIS is an American action police procedural television series of CBS ( Television broadcasting company ), revolving around a fictional team of special agents from the Naval Criminal Investigative Service. whenever a crime is committed involving Navy or Marine personnel.

The Washington-based Major Case Response Team — an elite arm of the Naval Criminal Investigative Service — spearheads the investigation with thrilling and dramatic shots. There are 390 episodes of NCIS so far. This tv series is very interesting if you love to watch Action, crime series then do watch this movie.

Young Sheldon is an American comedy television series on CBS created by Chuck Lorre and Steven Molaro. The series is a spin-off prequel to The Big Bang Theory and begins with the character Sheldon Cooper at the age of nine, living with his family in East Texas and going to high school having a genre of sitcom and he is going to amaze you again with lots of fun and surprises.

This Is Us is an American family comedy-drama television series created by Dan Fogelman that premiered on CNBC. The series follows the lives and families of two parents, and their three children, in several different time frames resembling the challenges faced in reality with comedy.

Game of Thrones is an American fantasy drama television series created by David Benioff and D. B. Weiss for HBO. You might have watched this show. Games of the throne are the most addictive tv series of all time.

It is an adaptation of A Song of Ice and Fire, George R. R. Martin’s series of fantasy novels, the first of which is A Game of Thrones. The show revolves around the magical world of kings, queens, dragons and other fantastical creatures with mind-bending screening and storyline.

Modern Family is an American television mockumentary family sitcom created by Christopher Lloyd and Steven Levitan for the American Broadcasting Company (ABC).The show follows the lives of Jay Pritchett and his family, all of whom live in suburban Los Angeles. Pritchett’s family includes his second wife, their son and his stepson, as well as his two adult children and their husbands and children.

The Mandalorian, also known as Star Wars: The Mandalorian, is an American space Western web television series created by Jon Favreau and released on Disney+. It is the first live-action series in the Star Wars franchise. Set five years after the events of Return of the Jedi and 25 years prior to the events of The Force Awakens, it follows the title character—a Mandalorian bounty hunter—and his exploits beyond the reaches of the New Republic.

Stranger Things is an American science fiction-horror web television series created by the Duffer Brothers and released on Netflix. This series deals with the extraordinary powers of a young teenager who was forced by her father for this power. Viewers can also see how many problems this teenager is facing with the eternal contrast between two dimensions.

The Walking Dead is an American later-apocalyptic horror television series for AMC based on the comic book series by Robert Kirkman, Tony Moore, and Charlie Adlard. The series features a large cast as survivors of a zombie apocalypse, trying to stay alive under near-constant threat of attacks from the mindless zombies, colloquially known as “walkers”.

However, with the fall of humanity, these survivors also face conflict from other living survivors who have formed groups and communities with their own sets of laws and morals, often leading to hostile conflict between the human communities.

Orange is the new black

Orange Is the New Black (sometimes abbreviated to OITNB) is an American comedy-drama web series created by Jenji Kohan for Netflix. The series is based on Piper Kerman’s memoir, Orange Is the New Black: My Year in a Women’s Prison (2010), about her experiences at FCI Danbury, a minimum-security federal prison.

Rick and Morty is an American R rated and science fiction series created by Justin Roiland and Dan Harmon for Cartoon Network’s late-night program. The series follows the troubles and misadventures of cynical insane scientist Rick Sanchez and his good-hearted but fretful and sarcastic grandson Morty Smith, who split their time between domestic life and transdimensional adventures. The IMDB rating of Rick and Morty is 9.3 out of 10, On Rotten Tomatoes it’s whopping 95% fresh and the Metacritic score is 86 out of 100.

Anyway, When if anybody asks from you now onwards that can you tell me The Top Most Popular TV Series Of 2020. Then, be ready to shock that person.

You may also ask this question to your friends or relative who watches tv series often. Let ask them and observe what they say. I know, they would not be 100 percent correct. But, you read this article. So, Amazed them too.

-Written By Jayneel and Aditya