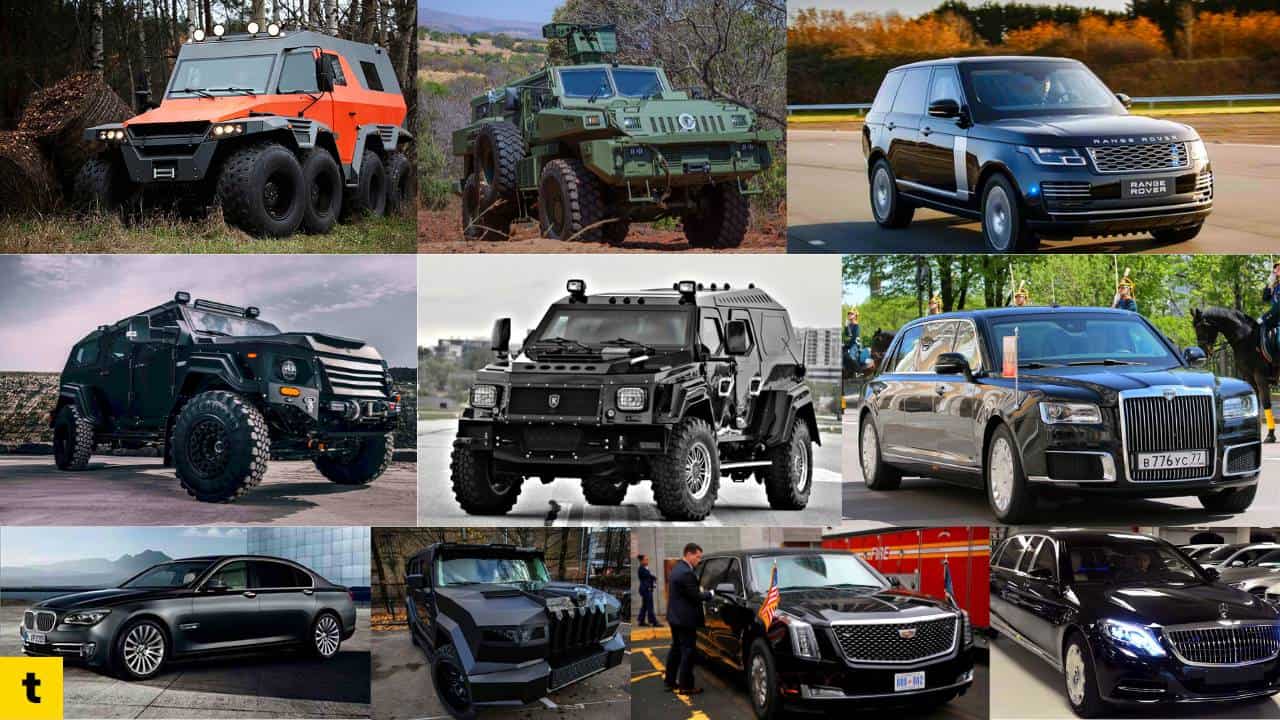 So, Hello and welcome back to the most interesting article provider toplistin.com. In this article, I’ll be listing Top 10strongest car in the world.

so, ladies and gentlemen as we know that “human is a restless bird” the more they get the more they need. Also, that is the reason today human is the most remarkable and powerful creature in the world. The “wheel of wood” to the “wheel of tires” humans never get worn out and that is the reason today we have everything that we have expected to have numerous hundreds of years prior.

So ladies and gentlemen as we know how transportation is important in our day to day life, whether it is for shopping purposes or traveling somewhere. We need a resource to visit there and that’s why vehicles made for us in various looks and comfort And the car is one of them.

Many people have a dream to buy cars for their multi-purposes, different people have a different choice of cars like sedan cars, SUVs, etc. But the people who are VIPs like President, PM, Celebrities, etc. It needs a safe and strong car that can face any type of trouble. And that’s why here we are listing you Top 10 Strongest car in the world.

All the cars which will be listed in this article will be based on different factors like price, who uses the car, the number of cars present in the world and so on.

It is one of the biggest armored car being Manufactured. It is a Russian 8×8 ATV. The body of the ATV is fully armored and the interior is also extremely awesome. It offers an F1C3 liter turbo diesel engine which is capable of the maximum power of 146 Bhp and 350 Nm of torque. It can reach the top speed of 70 km/hr and can also run on water with a speed of 7 km/hr. That is why this comes in 10th position in the Strongest car in the world.

The Marauder is an armored, mine-protected vehicle that is produced by Paramount Group in South Africa. It was launched during the 2007 International Defence Exhibition and Conference in Abu Dhabi, the largest arms exhibition in the Middle East.

It is a rocked and roughest 4×4 car, it is designed to handle up to 4500 kg payload. It comes with level 3 protection which can protect up to 8kg of TNT. It comes with 3 variant APC, Armoured Ambulance, Anti Armoured Fire Support, and APC can be bought by civilians. Because of all these features, this comes on 9th position in the list of Strongest car in the world

Do you know:- Most disliked music videos in YouTube history

From the outside, the average person won’t be able to tell apart sentinel because nothing is out of place. It doesn’t look like a tank, Land Rover makes sure that the occupants do not feel that he is riding in an armored car.

It was designed by a special vehicle operation team of range rover which provides extreme comfort to occupants. The car protects occupants from IED blast and bullets and also has a flat tire system, it can run 80 km/hr on its flat tire.

Range Rover Sentinel has all the style, refinement and off-road capability you would expect from a Range Rover. This is a Range Rover comfortable with the extreme. It’s an armored vehicle expertly engineered by our Special Vehicle Operations team to provide safety and security against attacks. Because of powerful features comes on 8th position in the list of Strongest car in the world

It is a 4×4 car that offers a 6.7-liter V8 turbo diesel engine and protects occupants from landmine blast and bullets.

This one is inspired by a military vehicle that protects occupants from landmine blast, grenade attack and bullets with extreme comfort.

The car is developed by NAMI Moscow Russia. The armored vehicle is powered by a 6.6-liter V12 engine. It was first publicly shown in Moscow international automobile salon in September 2018, Only little specs of the car are leaked. It also offers blastic protection.

The car is available in several armored levels from B2 – B7. with the B7 design it can stand attacks from rockets and grenades. In terms of performance, it is occupied with a V12 engine that provides the vehicle with a top speed of 250 km/hr.

The US secret service does not reveal must detail about the beast specs. It is heavily armored weight up to 20,000 pounds and has room for 7 peoples. It is designed to bullet and blast resistance, It also designed to stand chemical and biological attacks. Its windows are believed to be 3 inches thick while its door seems to be too strong which can stand in grenade and bullet attacks.

It was used by Russian President Vladimir Putin and currently used by North Korea President Kim jong-un. It is the most protected vehicle that comes with the protection glass of VR-9 and it is certified for blast resistance in accordance with directive ERV. The car was made on special order and the weight of the car is 5.6 Ton. Because of price and powerful it comes on 1st position in the strongest car list.